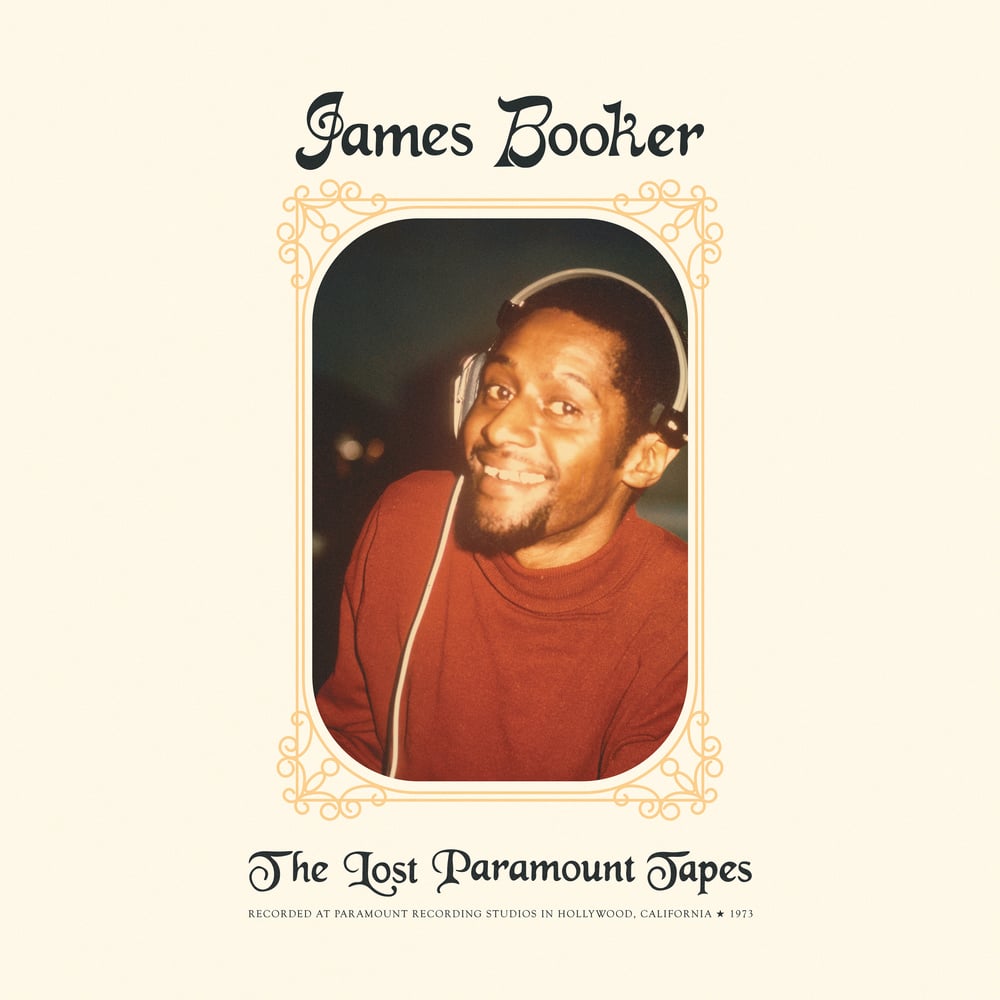 James Booker was one of America’s most stunning piano players. He was born, and died, in New Orleans, and in his 43 short years created an approach to the piano that has not been matched before or since. His music defies classification. It’s not exactly the blues, it’s not exactly jazz, it’s not R&B, it’s not classical; it’s a synthesis of all those.

The album you’re holding in your hands is one of the finest examples of this. In a rare alignment of some forces that could never possibly be replicated, this album features James Booker leading a band comprised of New Orleans’ greatest underground monster musicians recording overnight in a studio after playing a gig. In Los Angeles. In 1973. And just to make this scenario even more bizarre, Booker is playing tack piano, which used metal tacks to strike the piano strings instead of the usual hammers. Imagine the sound of a piano in a honky tonk in the Wild West and you’ll get a pretty close approximation.

Then after recording what could and probably should go down in history as one of New Orleans’ finest albums, Booker take the masters, disappears for a while, show up later in New Orleans minus both the master tapes and his right eye. Welcome to the wild world of James Booker.

“I spoke to [Dr. John] just before the release of this album [in 1995] and he told me that he plays the cassette that I gave him of these sessions for his band. He tells them that this is the way his music is supposed to be played.” - Dave L Johnson, Co-Producer / Bassist